Congratulations to all Mayfair City Champions!!

The winners of the Atom Regional Playoffs will face off in a City Championship with the winners of the other regions in the same division.  Based on their regular season statistics, the team that wins their region that has the best record in the regular season will earn a "bye" to the City Championship final on Thursday March 23.  The teams that second and third will face off on Wednesday March 22 with the winner of that game moving to the Championship Final.

Our sponsors Mayfair Diagnostics want to celebrate all the wonderful moments that will be taking place during this year’s Mayfair City Championships. Capture and share a picture or video and your team will be entered in the draw to win 20 tickets to the Calgary Roughnecks game on Saturday April 29, 2017!

Congratulations to Kim Twin and her daughter on winning the #mayfaircities contest!! 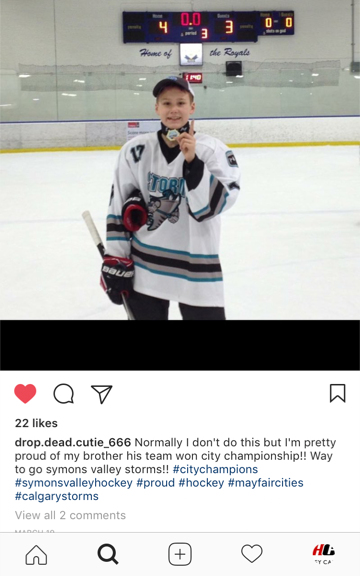 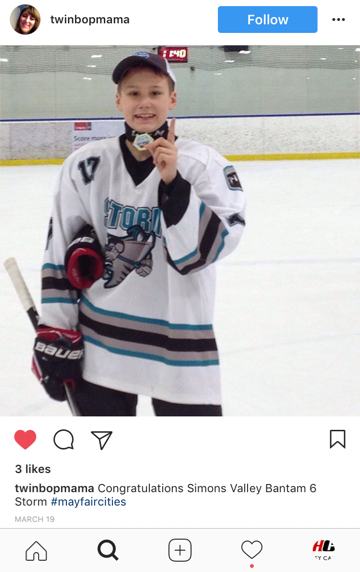 DEADLINE: Player registration - U21 only (Elite and Community)