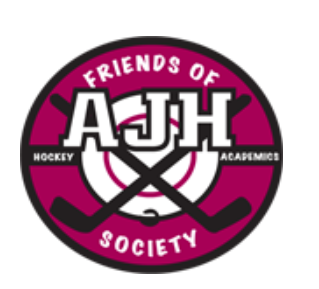 Friends of the AJH Society
www.friendsofajh.com/

The Friends are a small but active group of people from across the province of Alberta, some of whom were formerly involved with junior hockey in Alberta, or some with no connections to junior hockey, but all with the desire to assist young athletes in their pursuit of a higher education. The main purpose of the society is to raise funds and to assist with the promotion of junior age hockey players to be able to continue to play hockey at a high competetive level, yet to be able to continue in their goal to a higher education, and to assist the athlete financially in this pusuit.

What scholarships are available?

There are 2 separate scholarship programs available to individuals who have played, or are currently playing, junior hockey in Alberta.

This scholarship is open to players in the Hockey Calgary Junior C League who are pursuing post-secondary education within Canada at any accredited university, college, technical institute.

As a father Bob coached baseball and hockey for many years being a positive influence on the numerous players who had the privilege of playing on the teams he coached. His coaching and mentorship resulted in many players building stronger character and becoming responsible adults. Bob spent his life giving and caring for others. He never asked for or required a "thank you" in return.  Early on Bob coached Tiny Mite, Pee and later 9 years in Junior C, resulting in numerous City, Esso Minor Hockey Week and Provincial championships. Many of his players kept in touch with him well past their playing days and affectionately referred to him as “Coach”, as much for their life lessons were learnt from Bob's on-ice and/or on-field tutelage.

Bob started his career in the field of engineering in the mail room. Through hard work and perseverance he advanced to Draftsman, Project Manager and Director of Procurement. These experiences gave him the insight to stress the importance of education to his children and players. There are many anecdotes and stories but one was that he would not allow a player(s) to practice or play if it was a school night or assignments due.   This helped the player(s) reprioritize and refocus on his schooling some still remains close to the McGeachie family 30 years after playing hockey.

In the spirit of Bob McGeachie this scholarship is in his honor because family, caring, giving, team, hockey and education epitomized him. 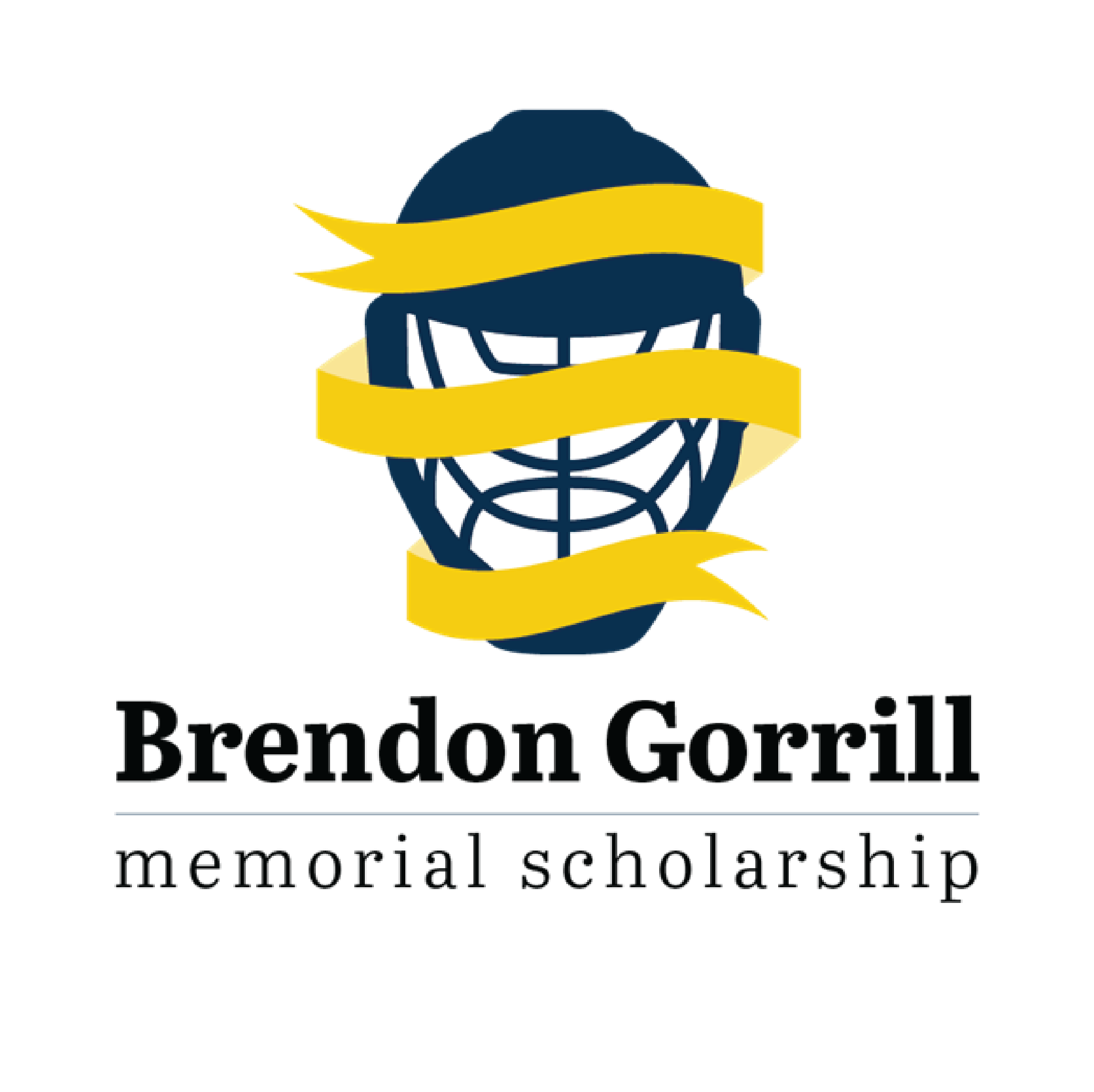 Brendon Gorrill Memorial Scholarship is a Scholarship that was started to initially help send young goalies to development camps at GDI who could not afford it, but it has now grown into something much bigger than that. The Scholarship is a registered charity, and aims primarily to provide assistance in fees, equipment, and still sending goalies who wish to attend camps at GDI for professional development.  Scholarship amounts range from $250 to $3,000, depending on amount of applicants, financial need, and current funding resources.

Scholarship amounts range from $250 to $3,000, depending on amount of applicants, financial need, and current funding resources. The Scholarship is open to players in all leagues who have a demonstrated financial need.

This award is based on hockey and academic performance and open to Calgary residents ages 16 – 18 years old playing hockey in the Calgary Minor Hockey Association – Midget Boys AA, AAA (major), Midget Girls A or AAA. Coaches nominate the most outstanding player on their team.

The recipient is eligible to claim the scholarship funds when entering post-secondary education. The value of this scholarship is $2400.00

DEADLINE: Request to host an in town Preseason tournament (Sep 24 to Oct 22) U11+

DEADLINE: Request to host a tournament in September