This years ALL-STAR games are hosted by the CNHA - Northstars.

The CBHA BAA Blackhawks traveled to BC to participate in the East Kootenay Avalanche Tournament on the weekend of February 7-9. The tourney featured teams from Alberta, BC, Washington and Idaho. The Hawks were able to win their division in the round robin portion, with two wins and a tie. This set up a semi-final match up with the host East Kootenay team on Saturday night. After conceding a goal half way through the first the Hawks stormed back for five straight giving the team a decisive 5-1 win. 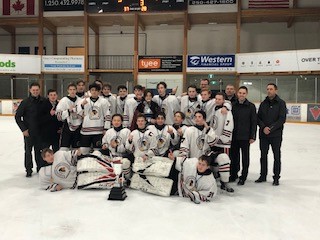 The NWCAA Bruins AA team went 5-0 during a weekend tournament in Brandon, Manitoba at the Tournament of Champions, this tournament has been held for over 51 years and draws from all over Canada and historically from areas in Europe, it was not an easy tournament with tough teams and more contact than we are used to in the Calgary area. The boys battled hard and scored the winning goal with minutes to spare clinching the tournament Bantam AA  - A side championship with a 3-2 victory over Fort Francis Canadian who had also travelled far to attend this tournament. Clinching the cup made the 13 hour bus ride home from Brandon, MB a bit sweeter! Go Bruins Go!! 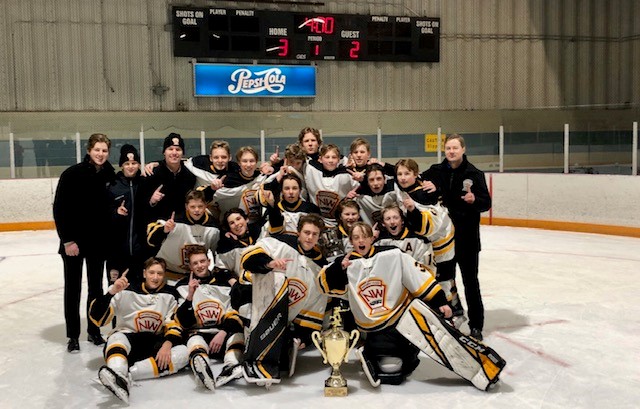 5-0 for the Blazers to take the IHA Mid Season Challenge. 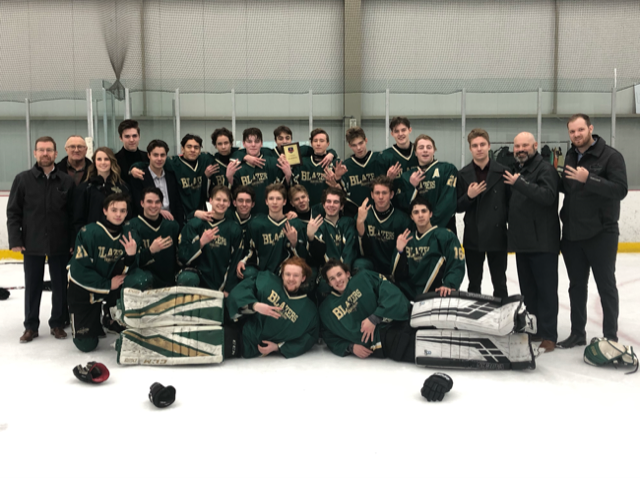 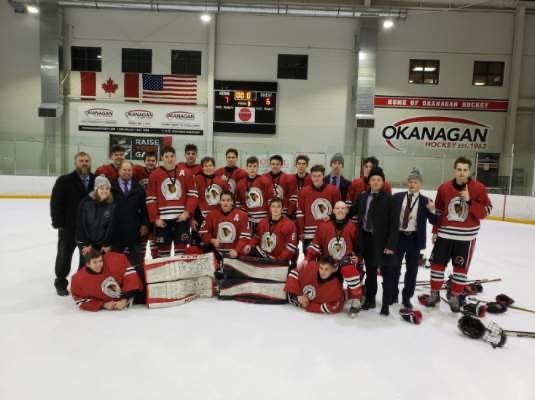 In the Revelstoke tournament this past week-end, the Rangers won the Championship 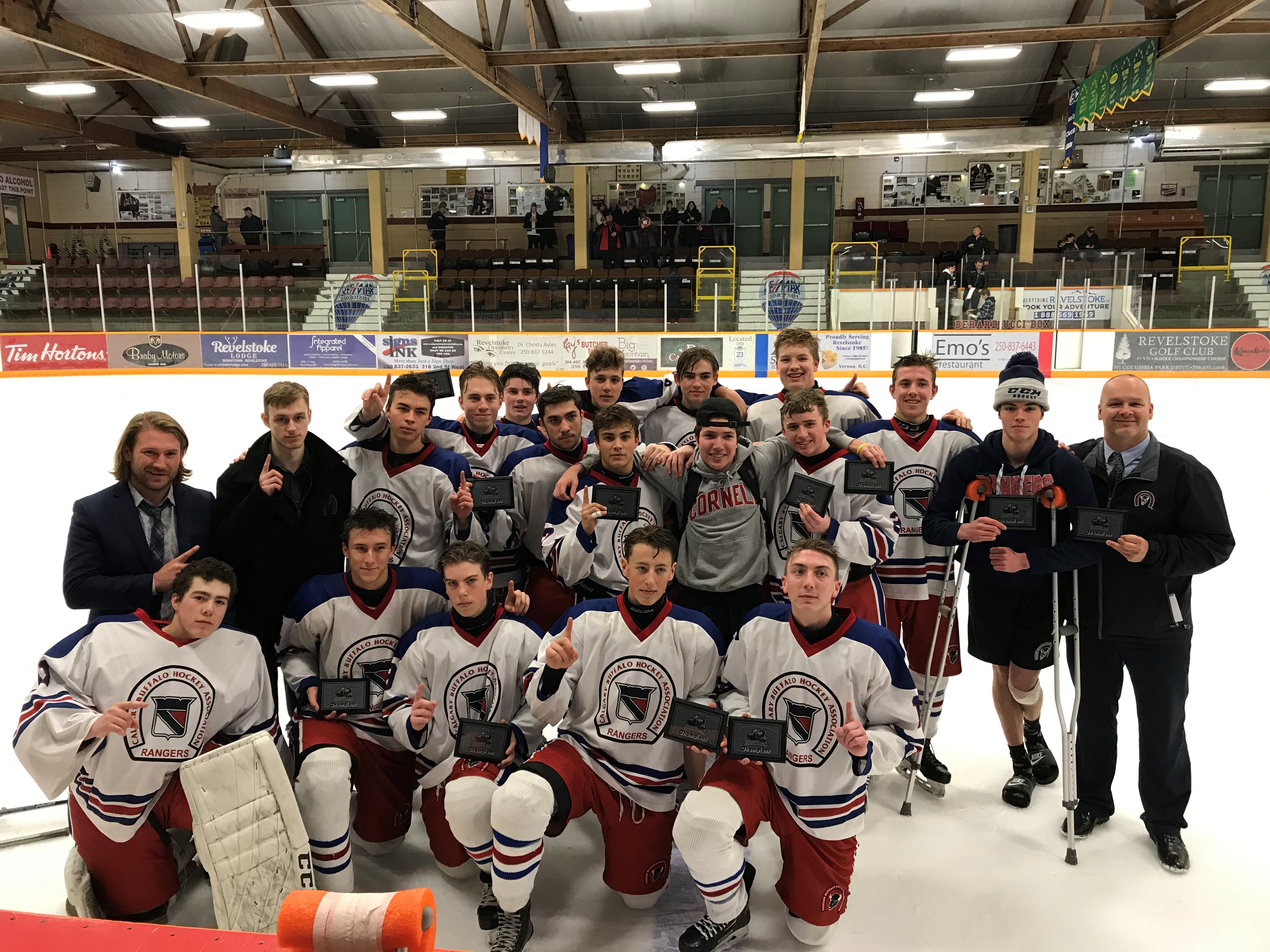 The NWCAA Bruins Won the second annual Royals Western Canadian Midget AA Showcase. Playing short handed all weekend the Bruins showed they were the class of the tournament starting with out a 10-2 win. They also showcased their resilience?in the finals coming back from an early 2 goal deficit to beat the host team Royals Blue in the finals. Thanks to the Royals for hosting a fantastic tournament! 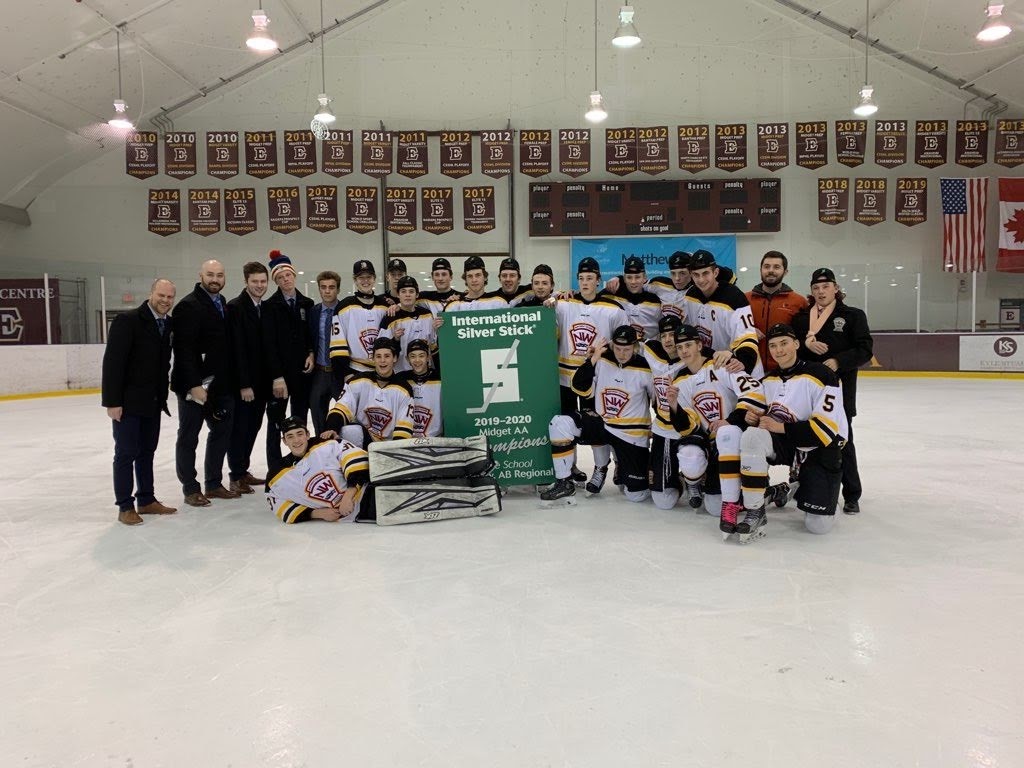 In the Revelstoke tournament this past week-end, the Rangers won the Championship. 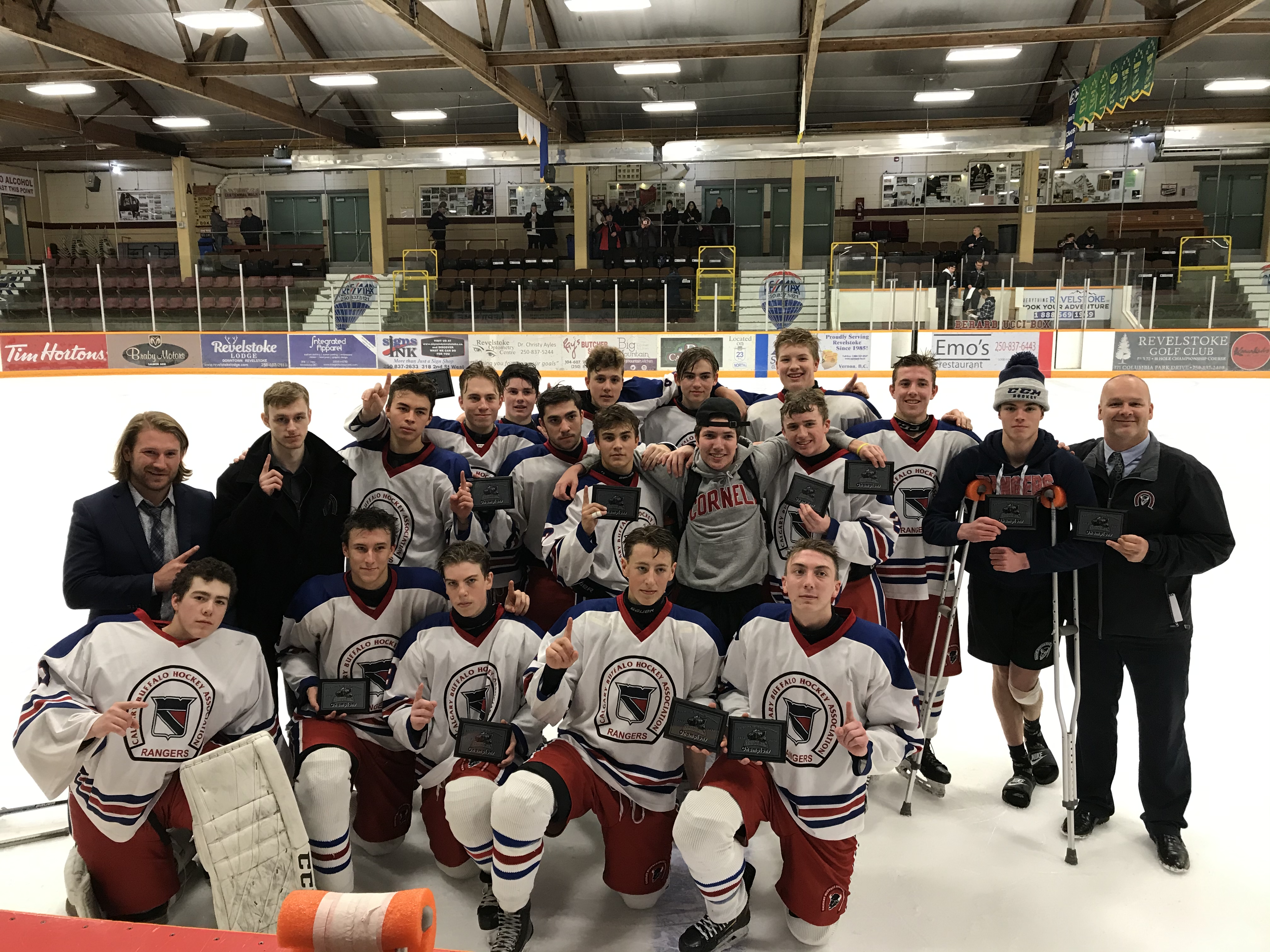