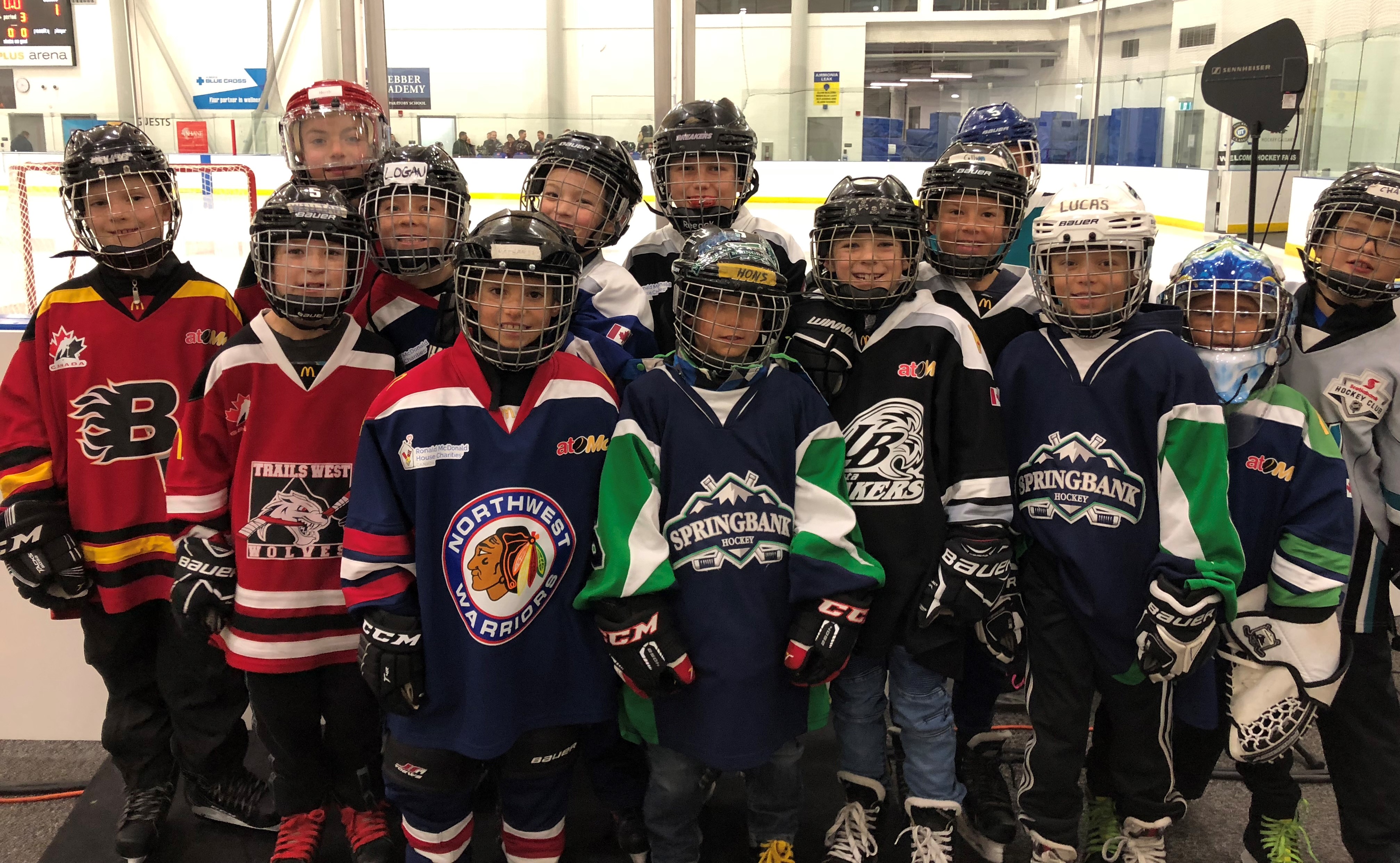 Opening Ceremonies will be October 11th, 2018 at Winsport Arena A involving players from all divisions as well as other special guests.

Players in both the 6:00AM and 7:30AM games will be introduced live during the Breakfast Television broadcast. 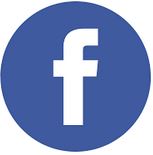 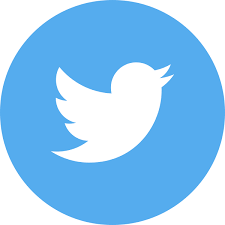 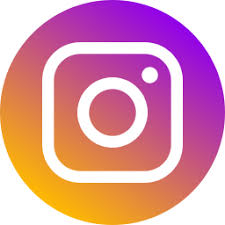