The NWCAA U18 AA Stamps defeated the CBHA U18 AA Rangers 3-2 in a shootout finish to win the Western Canada Showdown Tournament hosted November 23-27 by the Calgary Royals. 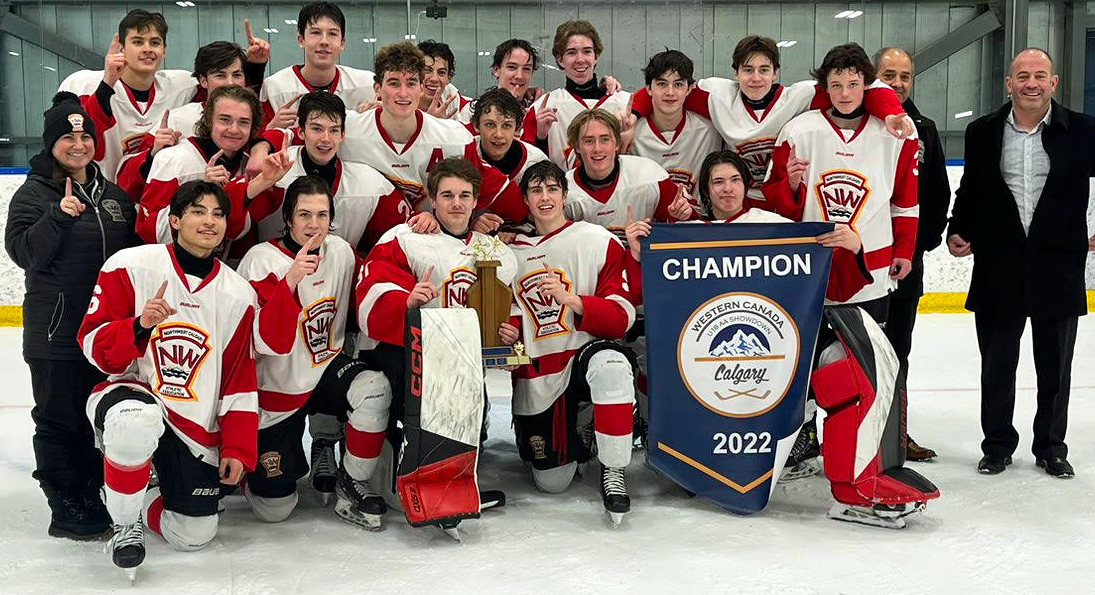 The U18 AA Stamps win the 2022 Hockey in the Rockies Tournament in Cochrane hosted by the Bow Valley Timberwolves.

The Stamps defeated the host Timberwolves 4-1 in the championship game.

The NWCAA U16 AA Bronks win the inaugural Scotiabank U16AA Tournament of Champions!  This tournament showcased 10 teams from around Alberta, with every team having four games in round-robin play.

The NWCAA Bronks defeated the Okotoks Oilers 5-2 to take home the Gold (and the rings!). 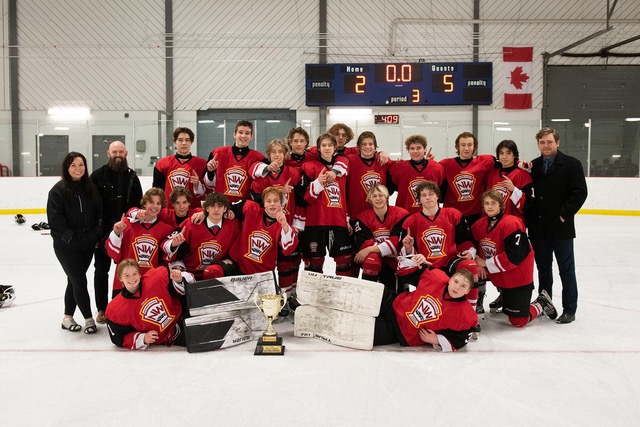 Winning the gold medal game 4 - 2 against Medicine Hat U16 AA. 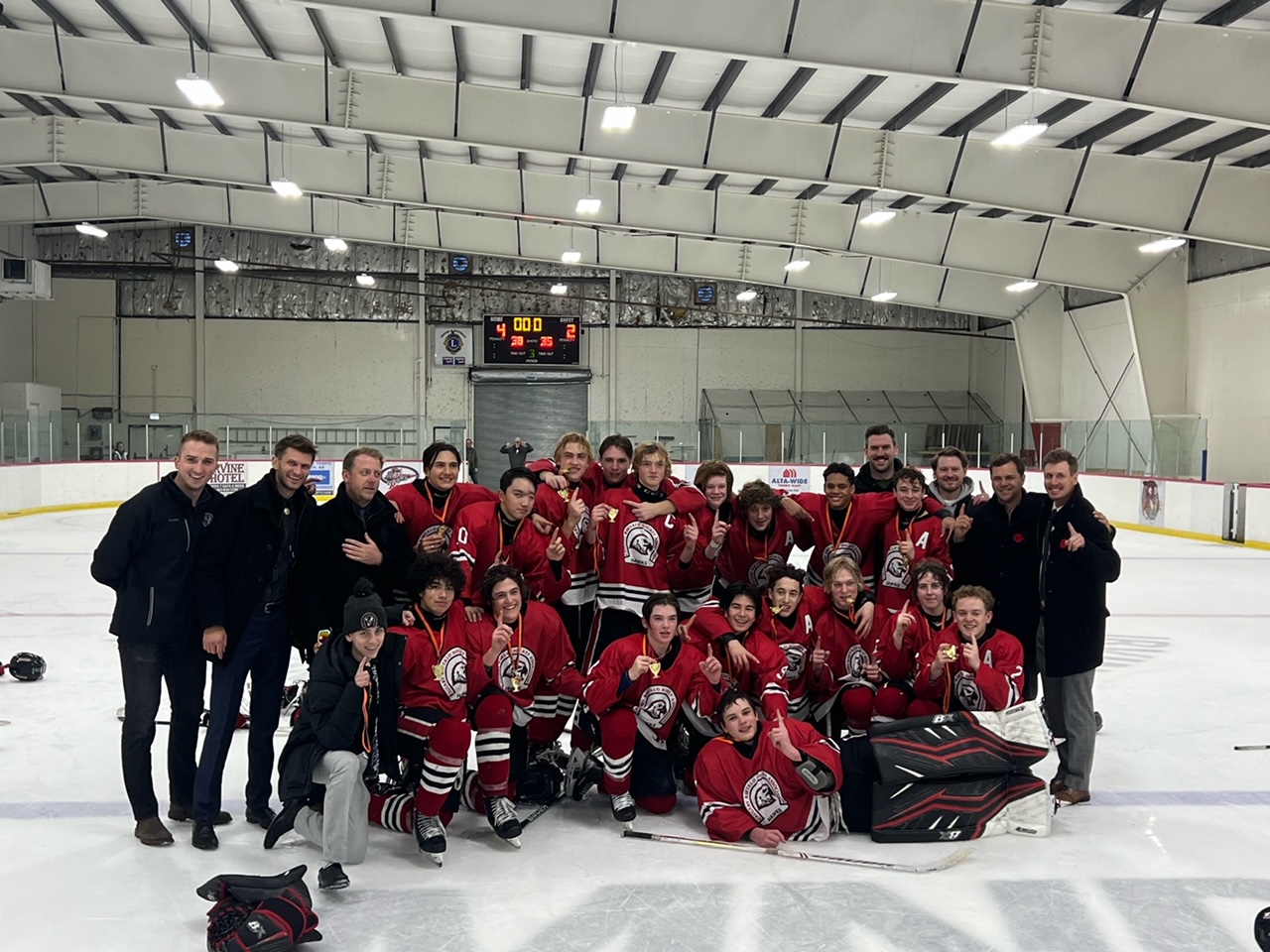 10:00am at Max Bell Arena and Seven Chiefs Sportsplex

DEADLINE: Release players - minor and U21 (Elite and Community)