These are paid advertisers 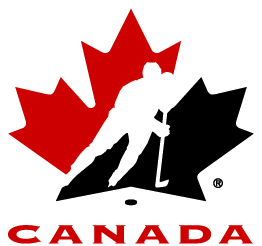 MacLean Hockey programs follow the inherited model of Hockey Canada camps and all programs have been developed to provide players with opportunities to develop their fundamental technical, tactical and athletic skills in a positive and fun learning environment with Hockey Canada trained and certified coaches and instructors.  MacLean Hockey programs are designed by former coordinator of development programs at Hockey Canada, Ross MacLean and are organized to be flexible and athlete-driven, giving all participants control of their own development.

Okanagan Hockey Camps has programs designed for all levels of players, from ages 5-17 years old.  We have developed three specific streams of hockey training:  Development, Advanced Development and Specialty Programs.  We offer instructional camps for both players and goaltenders, including specialized programs for fore-checking, power skating, shooters and defense.  All camps consist of a targeted balance of on-ice training, off-ice training, skills sessions and off-ice activities.  Spring and Summer camp programs offered.

The Calgary Elite Hockey Camp is a program designed to emphasize confidence, teamwork and fun both on and off the ice! The co-ed camp caters to players of all skill levels and features 12 hours of on-ice activities (skill sessions and scrimmages) and off-ice training/games. 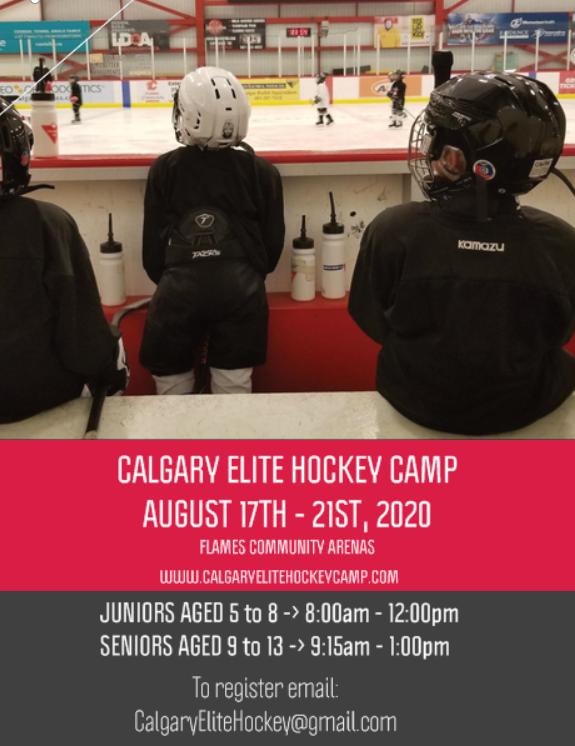